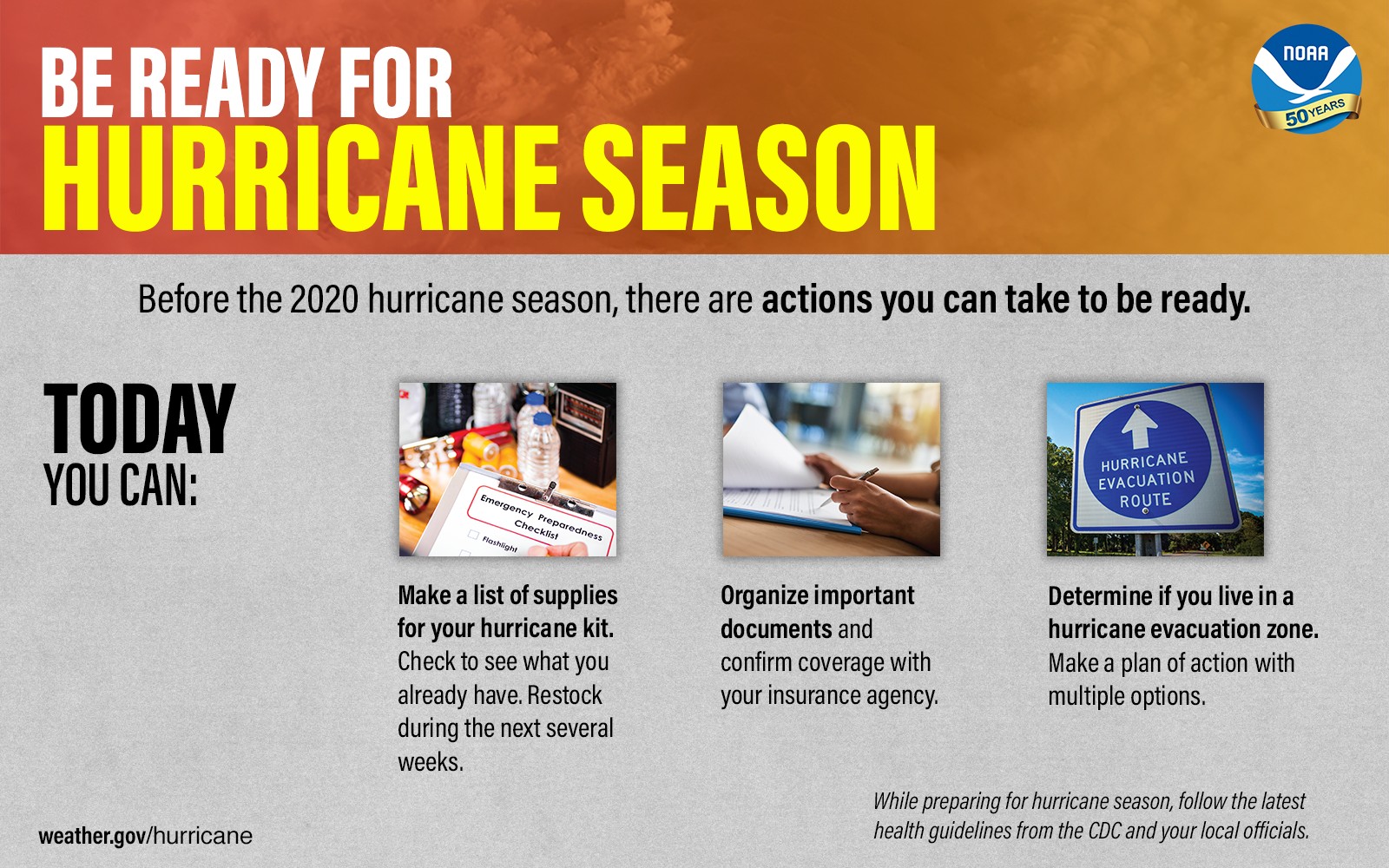 Erick is moving toward the west-northwest near 12 mph, and this general motion is expected to continue over the next couple of days.

On the forecast track, the center of Erick will pass within about 150 miles south of the Big Island of Hawaii on Thursday night.

Maximum sustained winds are near 90 mph with higher gusts.

Significant weakening is forecast during the next couple of days, and Erick is expected to weaken to a tropical storm on Thursday.

Flossie is moving toward the west-northwest near 16 mph, and this heading with some decrease in forward speed is expected during the next several days.

On the forecast track, Flossie should cross into the central Pacific basin on Friday.

Flossie may bring strong winds, heavy rain and large surf to the islands late Sunday in through early Tuesday.

Maximum sustained winds are near 65 mph with higher gusts.

Little change in strength is forecast during the next several days. Tropical-storm-force winds extend outward up to 125 miles from the center.

AUSTIN -- Following a string of violent protests across the state, Governor Greg Abbott declared a state of disaster for Texas on Sunday.

According to a release, the state of disaster was activated because the violent protests endanger public safety and threaten property loss damage.

The incident occurred while ABC4 reporter Nicole Neuman and photojournalist Josh Witzel was covering the riots live from downtown Salt Lake City Saturday night. While reporting, viewers witnessed an armed police officer shove a man with a cane to the ground. Shortly after, other officers helped the man to his feet.

CLEVELAND (WJW) -- What started as a peaceful demonstration in downtown Cleveland to protest the death of George Floyd turned violent on Saturday.

Those intent on turning the protest into a riot, systematically smashed out windows and looted stores, restaurants and bars. But when they got to Corbo's Bakery on Euclid Avenue, they were met with resistance.

Made in Hawaii Festival event for August canceled

An uptick in showers to start the new work week

‘Crime against humanity’: Large crowd on Oahu take the streets to protest the death of George Floyd