HONOLULU (KHON2) — “My core passion has always been to help, to love, and to care for people in whatever diverse ways that is. Whether it was a stay-at-home business or caring for the kupuna that we’ve been so privileged to serve, it still meets my core passion, and what I feel like is my vision and purpose in life to help other people succeed,” says Mari Stewart.

Mari and Russell Stewart have held many jobs from flight attendants to running a jewelry business, but they never thought they’d be pastors.

Call it divine intervention but the couple had a change of heart.

“While we were saying that our pager went off. We had pagers back then. So, the pager went off and we were notified that the company that we were doing business with had closed its doors. We had no warning, nothing,” says Russell Stewart.

The Stewarts founded The Ark Christian Church in 1999. Then six years ago, they decided to step away to focus on caring for their aging parents.

“I knew it was the right thing to do. I don’t believe I felt tremendous anxiety because God has never failed us. If I know that it’s the right thing to do, then I just go forward with it. Some people have said to us you’re pretty risky going out on a limb. I just say no, we just take a saw and cut the limb off behind us so. We free fall” laughs Mari Stewart.

They also bring new life into the world including their granddaughter, Bella.

“To make a long story short, I ended up zipping to my daughter’s house just knowing inside of me she was going to give birth. I packed up and went over. About an hour and a half later, she had little Bella come into this world. It was exactly 12 hours later that my dad left this world. So, we tell Bella that she and my dad were waving as they went through life and one day she’ll get to meet him. So that’s a really clear example of just handling both ends of the spectrum in a short period. And it’s not the only time that I’ve done that so it’s pretty amazing,” says Mari Stewart. 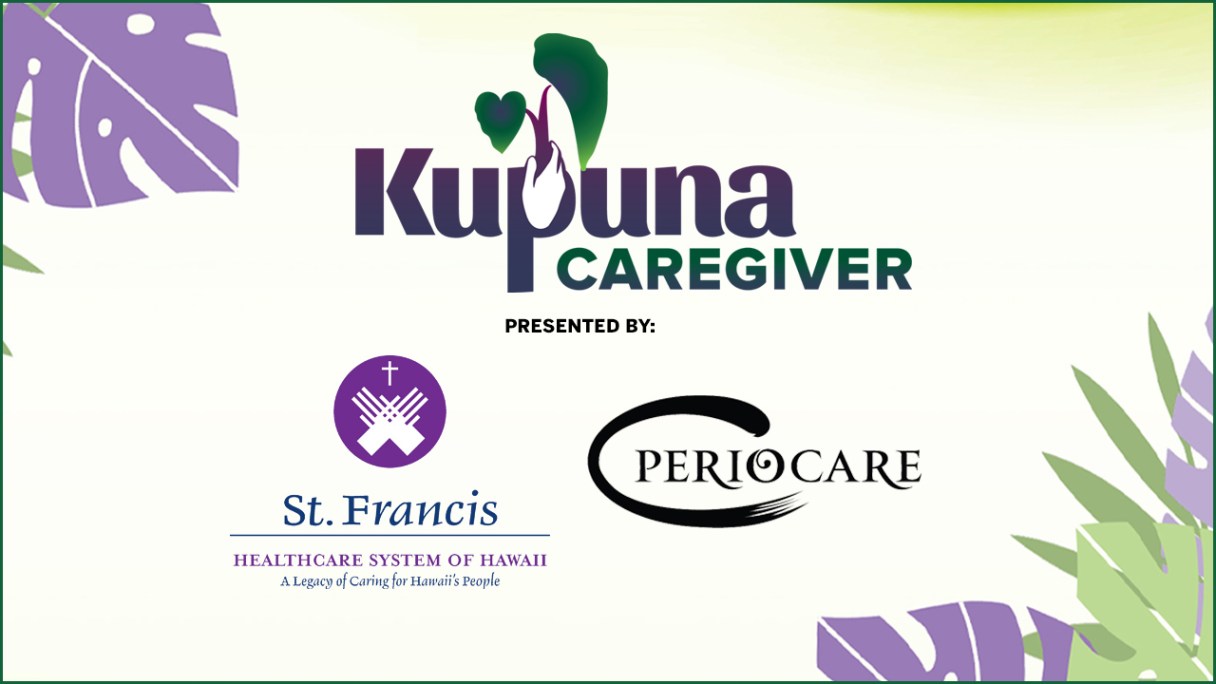 Man arrested after a woman was filmed undressed

Kailua Dance Academy and the Queen of Nori

Surfers share their advice for the High Surf Advisory …

Wet weather to improve over weekend

Light and variable winds carry us through the weekend

What’s Up Weekend (Week of September 19)

Man arrested after a woman was filmed undressed

Waianae residents say the state is forcing them out