HONOLULU (KHON2) — An Oahu woman has been teaching exercise classes for years while being legally blind.

Every day of the week, you’ll find Robin Bush here, exercising in her living room and showing others online how to do the same.

Bush teaches everything from Zumba, to k-pop pilates, to strength training. She’s come a long way since a doctor’s visit 20 years ago.

Bush said, “I weighed 92 pounds and I had pneumonia and I was very sick and he said we’ll get you admitted.”

So she started to move and built up her strength and stamina. The Honolulu resident didn’t let anything get in her way.

Bush continued, “I was born three months too early, which messed up my eyes and my lungs and so I can see all the way to the end of my nose.”

Bush is legally blind. But that hasn’t stopped her from staying active and healthy. She’s even been in 20 marathons.

“Actually what I do is they run with me, they just don’t know me. So I just focus on hearing someone’s steps hit the ground in front of me and if I match my steps to their steps, even though I’m quite a bit behind, say 10 feet, if they didn’t trip over something, then I won’t either,” said Bush

“I had a friend say ‘I hate exercise, I’m not doing any kind of exercise except for this.’ And I said, ‘well can you do that with both hands?’ Wherever you are, you can start and you can build.”

“During your golden years, you want to be able to travel and play with the grandkids and do things like that, So you can live better. Just start now,” said Bush.

Pashminas are beautiful scarves originally from Kashmir, India. They are soft to the touch, comfortable to wear and an elegant addition to any wardrobe.

10 best Valentine’s Day presents for her

Valentine’s Day is right around the corner, and if you’re shopping for someone special, your search for something special is probably already well underway.

Best Valentine’s Day gifts for people who are hard …

Some people are simply difficult to shop for, so you’ll need to get a little creative to find the right gift. 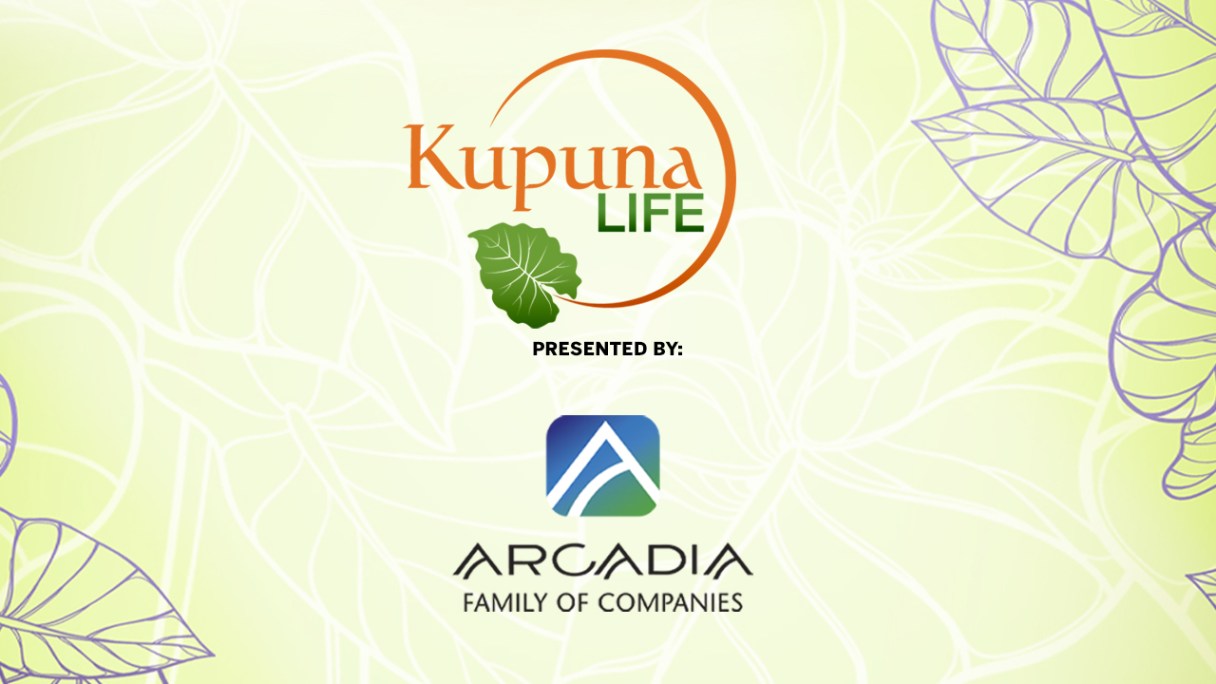 Instability continues to linger over east end of …

Another rockslide crashes onto Kamehameha Highway

An SOS call from the Maui Humane Society

Stressed filing your taxes? Tips from the Hawaii …

Whooping cough vaccine, infants: What you need to …

No. 1 UH men’s volleyball back after being idle

Pukalani customers to be affected by water shutoff

Whooping cough vaccine, infants: What you need to …

No. 1 UH men’s volleyball back after being idle