UPDATE: Due to production delays, the 43rd annual Prince Lot Hula Festival will air on KHON2 on Thursday, Nov. 5 from 7 to 9 p.m. The update is noted below.

HONOLULU (KHON2) — The 43rd annual Prince Lot Hula Festival will be virtual due to the COVID-19 pandemic.

Instead of an in person event, it will be televised on KHON2 on Thursday, Nov. 5 from 7 to 9 p.m.

The two-hour virtual festival will also be live streamed globally and rebroadcast on KHON2 and sister station KHII.

The rebroadcasts air on:

There are 11 halau that will be featured doing their kahiko (ancient hula) and auana (modern hula) on the grounds of the Queen Emma Summer Palace. The halau will be filmed at separate times, and at various parts of the grounds.

Veteran producer and senior media producer for the Merrie Monarch Festival for 27 years, David Kalama of Kalama Productions will be producing the show.

The Moanalua Gardens Foundation produces the annual festival which started in 1978. 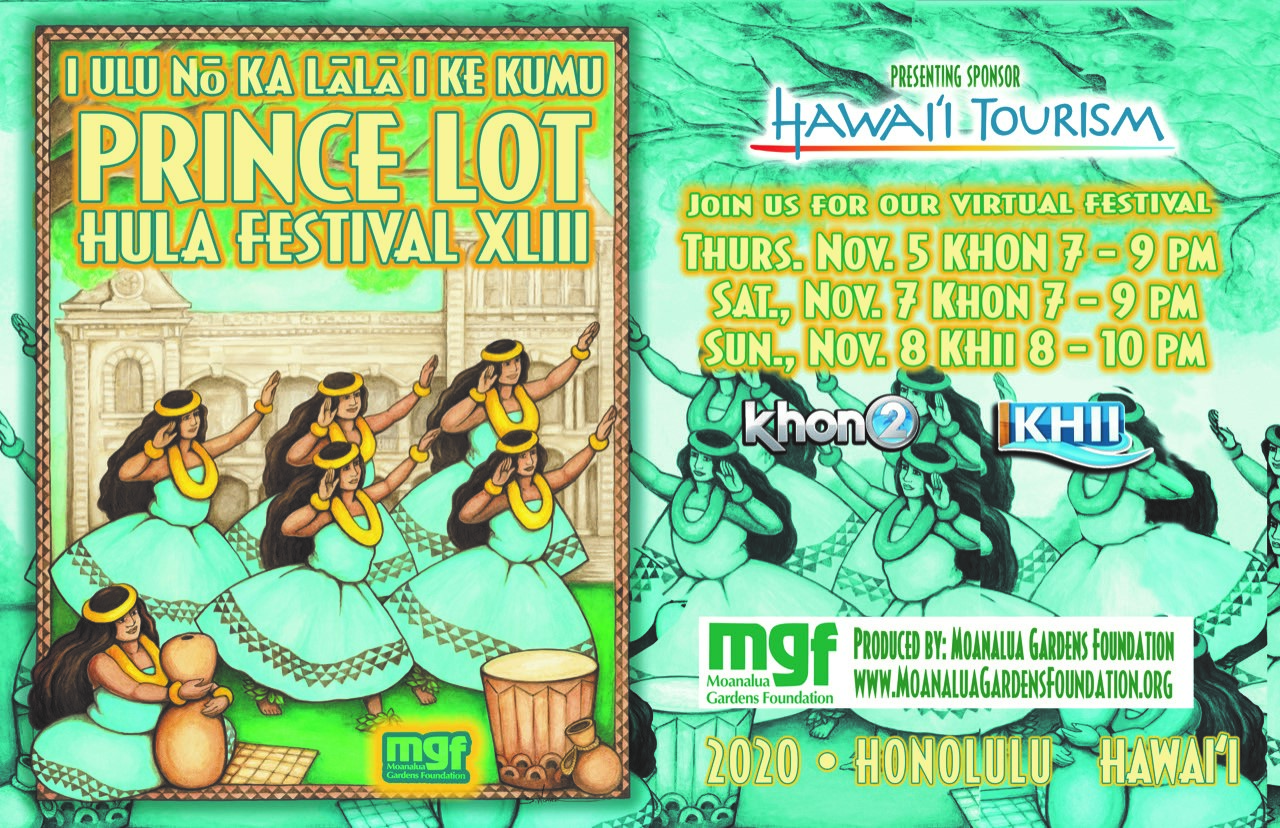 HONOLULU (KHON2) -- Over the past few weeks, there has been confusion about COVID booster shots and who should get one.

HONOLULU (KHON2) - Moderate to breezy trade winds will prevail through much of the week, with a slight decrease in winds Tuesday into Wednesday.

Fairly typical trade wind weather is expected throughout the week with pockets of moisture riding in with the trade winds from time to time.

HONOLULU (KHON2) -- September has been the deadliest month since the pandemic began; 198 people have died of COVID-19 in Hawaii since Sunday, Aug. 29.

The number of fatalities is the only number that continues to climb as the state trends down from the delta surge.

Health officials said one form of COVID treatment is becoming more popular. Monoclonal antibody treatment has been used in Hawaii for months but became increasingly popular on the mainland during the delta surge.

Move over, calculator: These apps solve math problems by taking a picture

Tempted to take expired medicines? Here’s what you need to know

Upcoming roadwork to watch out for on Oahu, Kauai, Hawaii Island

Winds to be a tad gustier Sunday as disturbance passes by

COVID delta surge trending down, but Hawaii experts warn not to let guard down

Tempted to take expired medicines? Here’s what you need to know